by Cult of Erinyes 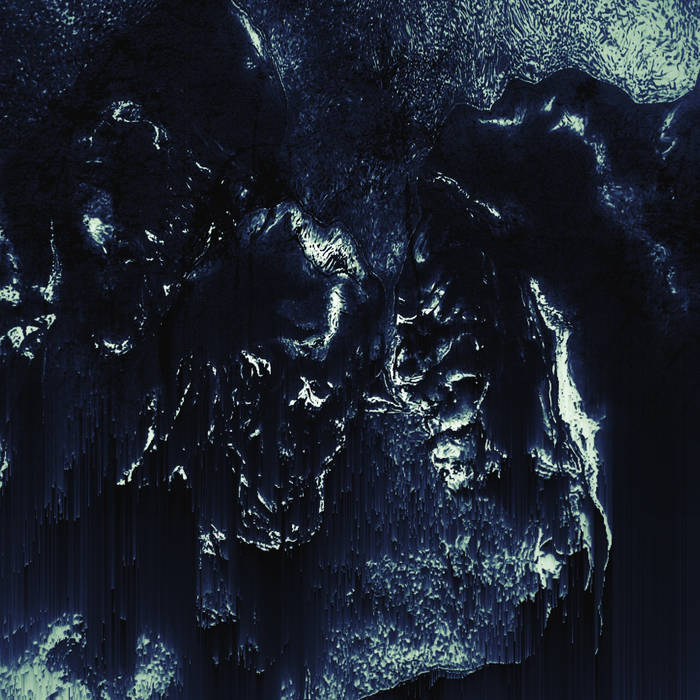 Arrogant Bastard Absolutely savage and evocative, Cult of Erinyes unrepentantly slays on this blackened musical marvel! Also, is somewhat reminiscent of Dodecahedron's brand of aural madness, something all bands should endeavor towards.

After "Veneer" - the first musical installment of the band with Déhà on vocals - belgian titans Cult of Erinyes are back with a darker, rawer black metal than ever before.

Fierce and incredibly emotional, "Æstivation" brings the listener to high spheres of a perfect mixture of insane fury and psychedelic, haunting melodies.

There was made a new signature with the already renowned german label 'Amor Fati' to bring forth physical copies in wax (black or blue) and digipak cd, which are available here : amorfatiproductions.bandcamp.com/album/cult-of-erinyes-aestivation

Bandcamp Daily  your guide to the world of Bandcamp